Human trafficking is the trade of humans, most commonly for the purpose of slavery, forced labor. This may encompass the extraction of organs or tissues. Human trafficking can occur within a country or trans-nationally. Human trafficking is a crime against the person because of the violation of the victims rights of movement through coercion and because of their commercial exploitation. At the same time ‘Drug trafficking’ is a global illicit trade involving the cultivation, manufacture, distribution and sale of substances which are subject to drug prohibition laws.

Keeping this sensitive issue at its core Ram Ratna Vidya Manidr joined hands with Shankar Narayan College of Arts and Commerce, Bhayandar (West). A Troupe from the Women Development Cell (WMC) of the Shankar Narayan College of Arts and Commerce, Bhayandar (West) presented a series of performances for Classes IX to XII. They exhibited the real issue of Human and Drug Trafficking through a closely knit Skit and Mime. They also presented a Street Play followed by a Zombie Dance. The students were mesmerized by the well synchronized and a power pack performance given by the senior college students; presenting such a sensitive issue in a highly impressive way. 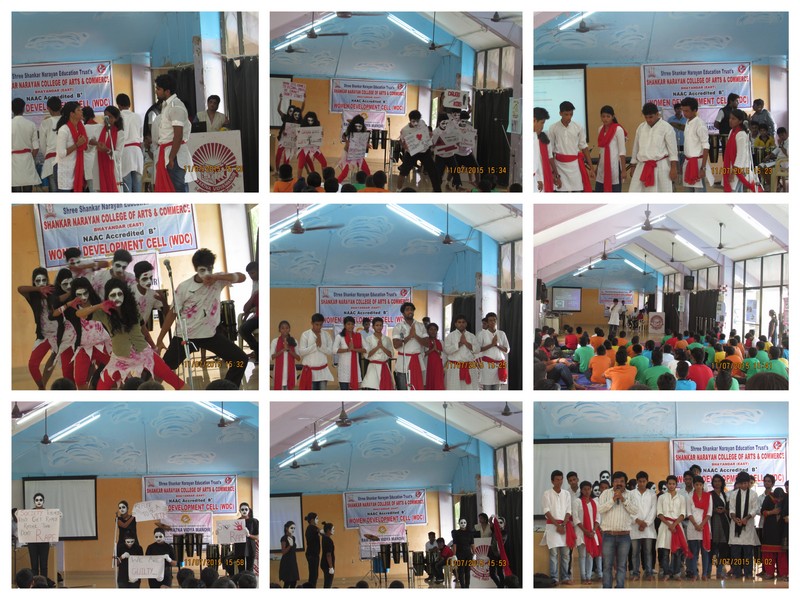 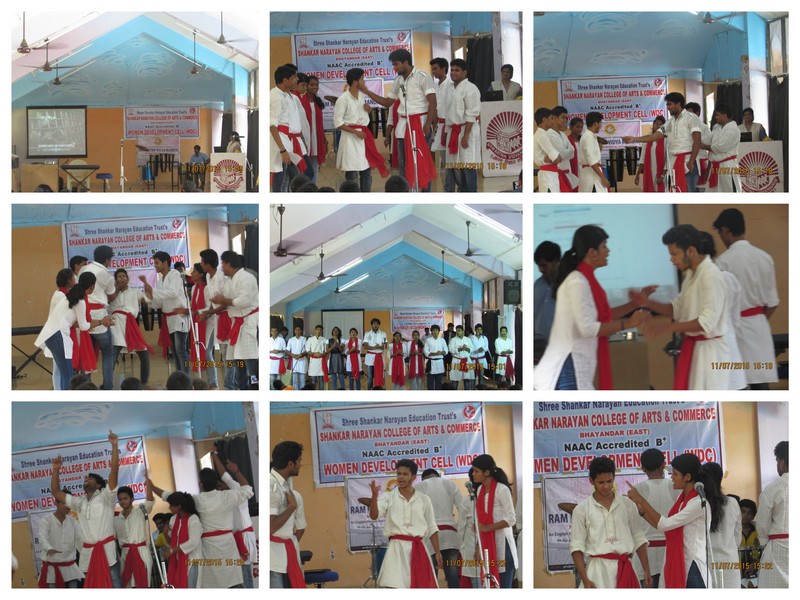 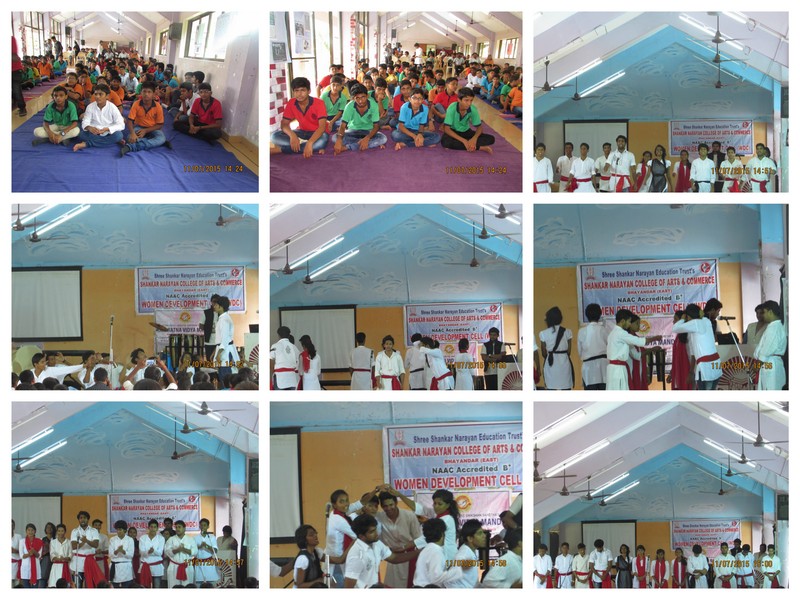